You’ve seen us promote Monopoly Events on our social media outlets for quite a while now, and also heard us sing their praises on our podcasts. So we are delighted to once again share some news about 3 more fantastic guests that they have lined up for upcoming events.

As always, make sure to get your tickets early! 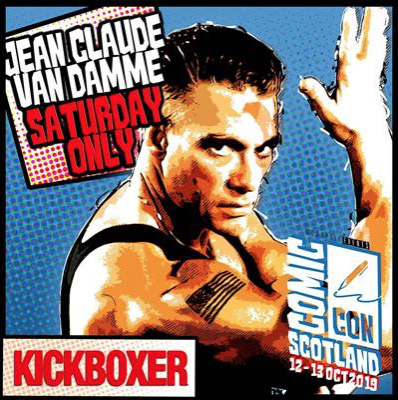 JCVD will be available for a Q&A, photo opportunities and will be teaching a special martial arts class. 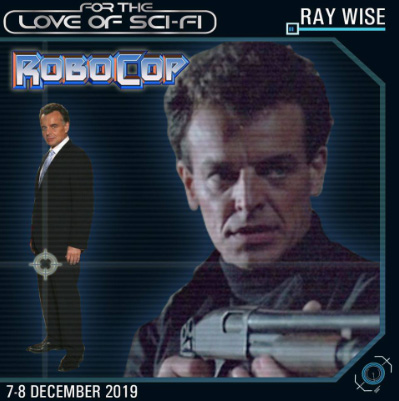 Ray will be appearing on both days, Q&AS, photo opportunities and autograph signings. 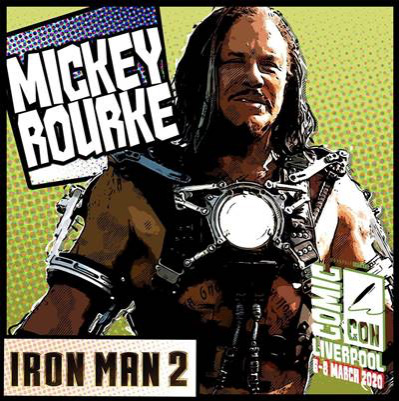 Micky will be appearing on both days, Q&AS, photo opportunities and autograph signings.

JCVD, Ray Wise and Micky Rourke each will be headlining our events in Scotland, Manchester and Liverpool. None of them have done Comic Cons before an exclusive to the United Kingdom from Monopoly Events.

Look out for more announcements on our social media channels:-

Manchester – (For the Love of Sci-Fi)