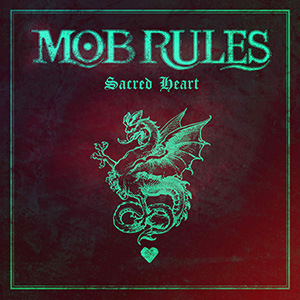 Hardly any singer has influenced the rock & metal world as much as Ronnie James Dio. DIO was a role model for many people and thus also had a lasting influence on MOB RULES.
In 2005 MOB RULES were special guests for DIO’s MASTER OF THE MOON tour at Hyde Park Osnabrück and were lucky enough to meet DIO once in person.
Because afterwards there was a warm-hearted meeting, whereupon joint shows were planned in 2009, which unfortunately could no longer be realized as a result of his illness.

On the twelfth anniversary of Ronnie James Dio’s death on May 16, the memory of this impressive man shall be revived.

His legacy and the memory of him, have lost nothing of their power and importance to this day and will remain a significant part of the rock world in the future. 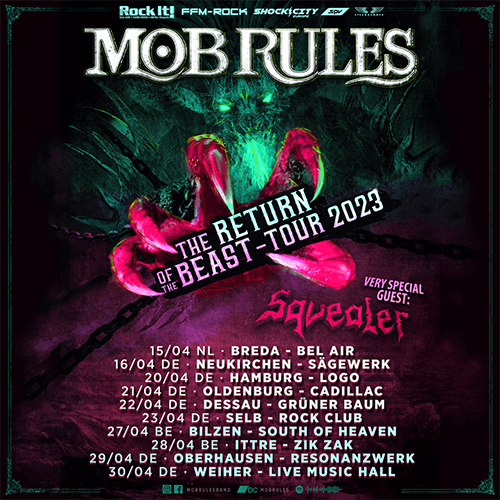