Monopoly Events Presents ‘For the Love of Sci-fi 2019’

The world’s biggest Sci-Fi fan convention is BACK and bigger than ever! Join the party as FTLOSF celebrates its 5th birthday with its army of loyal fans and celebrity guests. 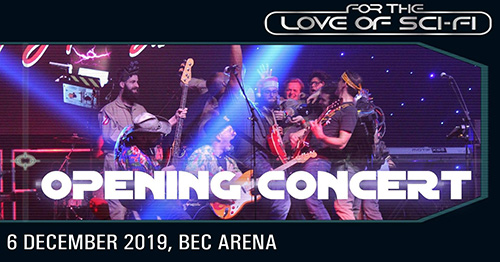 *Once in a lifetime private meet and greets*

For The Love Of Sci-Fi is proud to host an amazing series of intimate experiences with your favourite actors with our exclusive meet and greet sessions!

These amazing experiences are limited to a few people only and will allow you and a few other fans to spend time with your favourite guest away from the crowds of the event, spend time chatting to them and grab some unforgettable selfies, something you will always cherish and remember!

** Special Photo Opportunity with the cast and on the set** 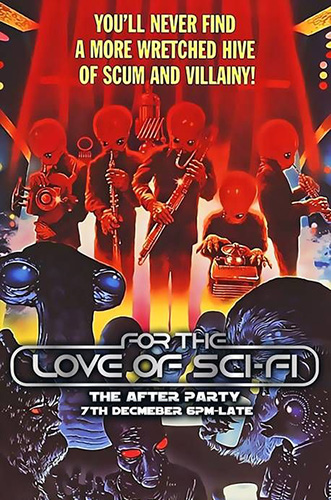