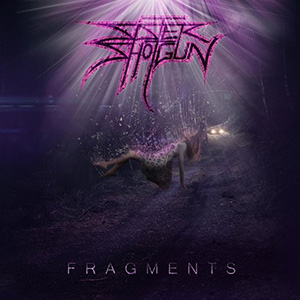 English rock band Sister Shotgun premieres the music video for “Sacred Heart,” a single from their debut album, entitled Fragments. The full-length album serves as a follow-up to the 2017 Devour EP. Fragments will be available worldwide on April 19, 2019 via Pavement Entertainment.

The “Sacred Heart” video features an emotionally charged performance from Sister Shotgun. Vocalist Chloe Ozwell says: “’The song takes me back to a place where I was really vulnerable, but it‘s about reclaiming my power. I hope it can serve as a reminder to keep pushing no matter what life throws at you.”

In terms of sound on the upcoming album, Ozwell states, “Musically, it‘s a sound we‘ve been striving for since we started the band. Everyone has stepped up their game and I think this is probably one of my favorite tracks of ours to date.”

Make sure to listen to our interview show with the band from last year too.