FilmCoin aims to challenge the existing status quo of the film industry. Big Hollywood studios have historically dominated large scale productions; FilmCoin has created a fresh and engaging way to finance movies. Specifically designed for fair and accurate financing throughout the various stages of the film and television production cycles, FilmCoin streamlines the process, intelligently ‘trimming the fat’ to maximise profit potential. Revenue collection and dissemination is instantaneous, benefitting both industry professionals and token holders with blockchain security and total financial and commercial transparency.

FilmCoin’s Advocates and Senior Executives include the highly acclaimed Actor and Producer Terry Stone (Rise Of The Footsoldier, Rollin With The Nines, Anuvahood), Courtenay Semel; Executive Producer and daughter of the former Warner Bros US CEO Terry Semel, social media influencer and music artists, ImJustBait and Danish Chaudhry; co-founder of the Bitcoin.com Exchange and the current CEO of the centralised cryptocurrency exchange FMFW.io 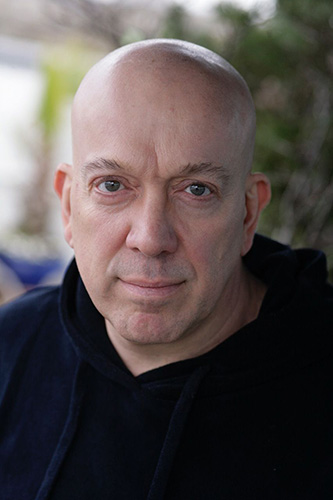 Terry Stone said, “FilmCoin’s immediate goal is to be the industry’s disruptive cryptocurrency of choice and empower filmmakers and fans alike.”

Tales From The Trap: The FilmCoin backed inaugural motion picture. A gritty no holds barred look inside the world of youths growing up on UK Streets and Council Estates. Tales of Gang Culture, Fashion, Music, Knife & Gun Crime, County Line Drug Deals, and a story of Friendship and Loyalty that runs deeper than any Family. https://talesfromthetrap.com/

Requiem For A King: The Rise and Fall of The Shah of Iran, Written & Directed by the Oscar Winning Guy Nativ.

King of Crime: The story of one of the world’s greatest criminals of all time, John Palmer.