Due to the pandemic and uncertainty when live concerts can take please, regretfully the decision has been made to reschedule the King King February 2021 UK Tour to February 2022. All tickets remain valid for the new dates. Tickets are available via www.kingking.co.uk/tour and www.thegigcartel.com. 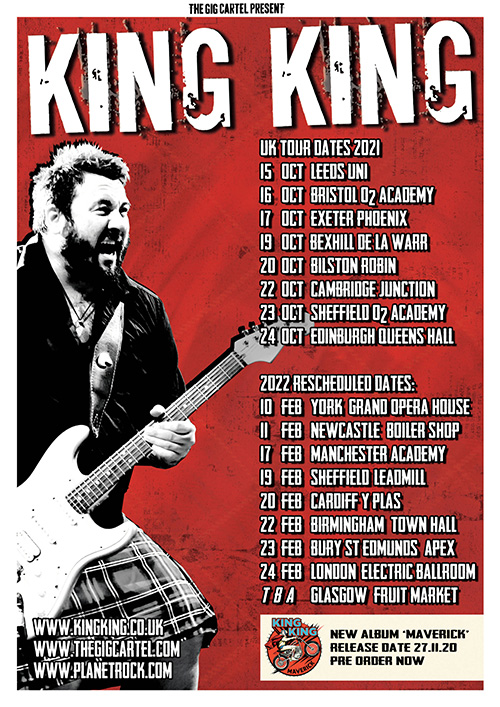 King King, who have been going from strength to strength in recent years, release their fifth studio album “Maverick” on Friday 27 November 2020 via Channel 9 Music – King King’snew independent label. The 10-track album, released on CD, vinyl and various bundles, is available for pre-order from www.kingking.co.uk. 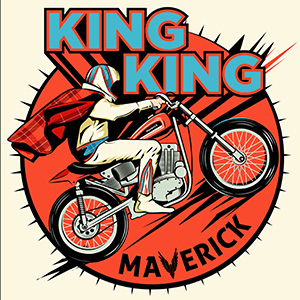