This year marks the bands 50th anniversary and they are now for 20 years at SPV/Steamhammer. In these years they have sold over 400.000 records! 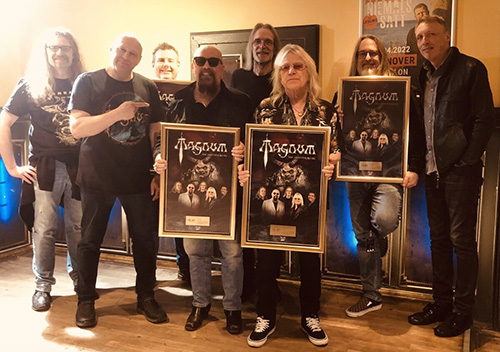 The new album “The Monster Roars” was released in January this year through SPV/Steamhammer: https://smarturl.it/MagnumTheMonster

Joanne Shaw Taylor announces “Blues From The Heart Live” album ahead of April UK Tour Review: The Boy Behind the Door