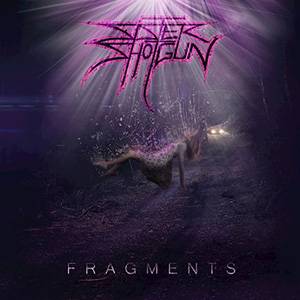 English rock band Sister Shotgun have announced dates in July with Gamma Bomb and a Midlands show with friends Iconic Eye in Cannock on June 1, 2019.

Vocalist Chloe Ozwell says: “We‘re very much looking forward to returning to the Midlands for an intimate show with our good friends, Iconic eye. It going to be a crazy show”

And on hooking up with Gamma Bomb again: “We can‘t wait to get back on the road and hit a couple of a cities we‘ve not played for in a while. We‘re excited to be supporting Gama Bomb and these are set to be some insane shows!”

SISTER SHOTGUN recently premiered the music video for “Sacred Heart,” a single from their debut album, entitled Fragments (see below).

’Fragments‘ was released to critical acclaim worldwide on April 19, 2019 via Pavement Entertainment.

Make sure to listen to our interview show with SISTER SHOTGUN.