The inaugural episode of ‘ABC of gaming’ sees Chris joined by Adam and Ben to chat about all things videogame related…and plenty more besides!

This episode also has a very special introduction from Geralt of Rivia, AKA the fantastic Doug Cockle (make sure to listen to our show with Doug too). 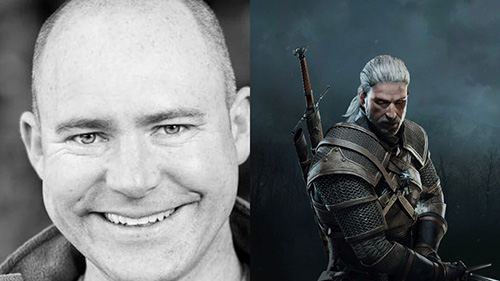 The games chatted about on this episode are:

Thank you for listening, and please email/tweet us your thoughts/questions to the ABC crew and they’ll answer them on the next show.

ABC of Fording Ahead: Mushroom Suppositories

ABC of Fording Ahead: Pilot Show